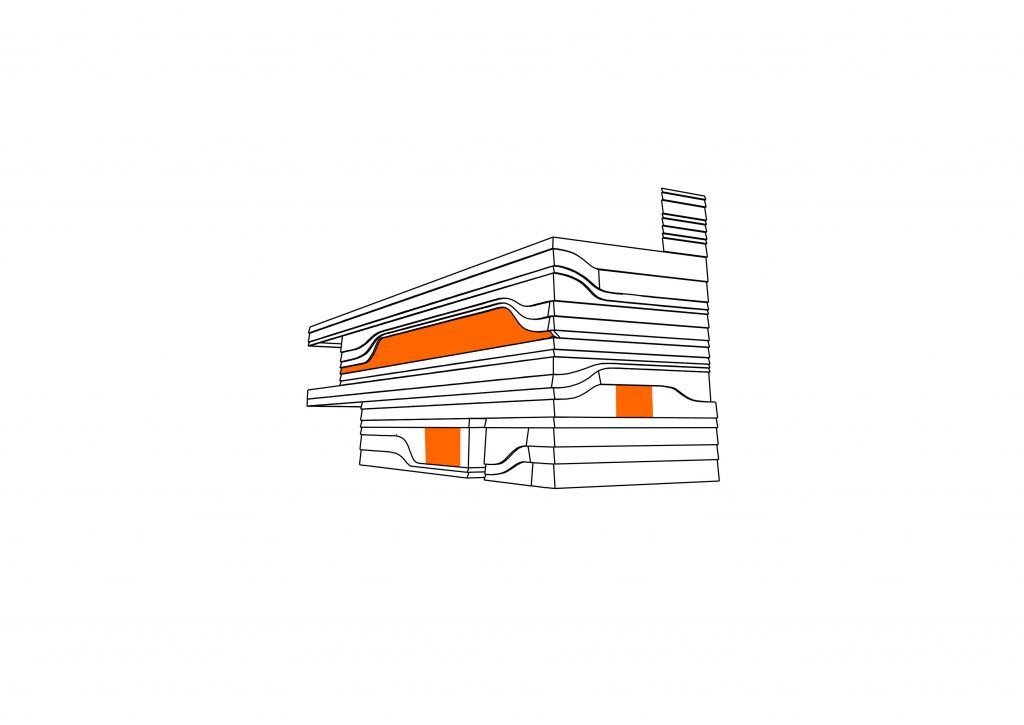 As the client decided to vest his project to us for facade and interior design, we began with some improvements in plan and openings orders. Due to the limitation of the budget, it was decided to use wash-beton and local stones to clad the facade. the long height of the building and narrow paths around it, led us to some horizontal strings which cover the facade and in confrontations with the openings, the strings bend and side step to let light pass in. Same concept followed for interior design. 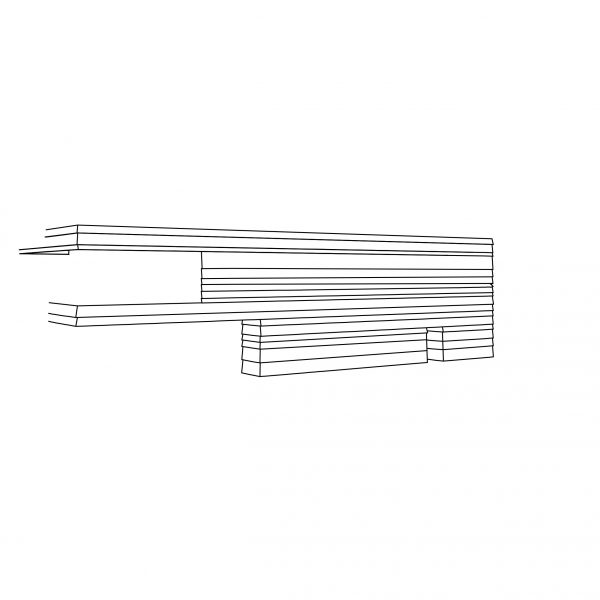 STRINGS FOLLOWS PATH AROUND THE HOUSE 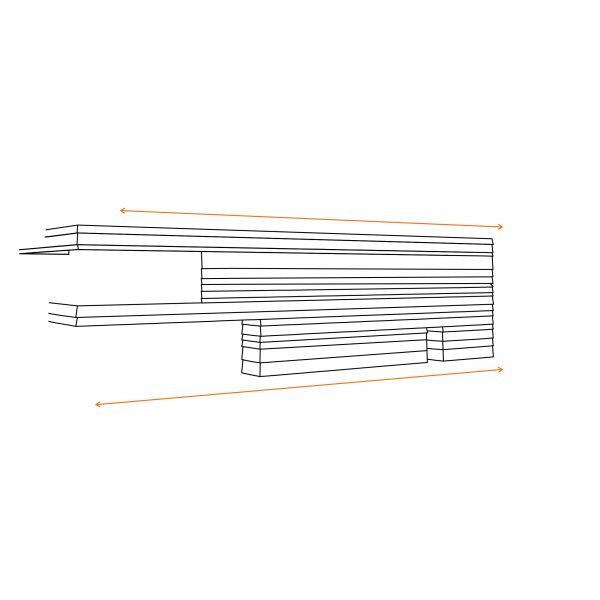 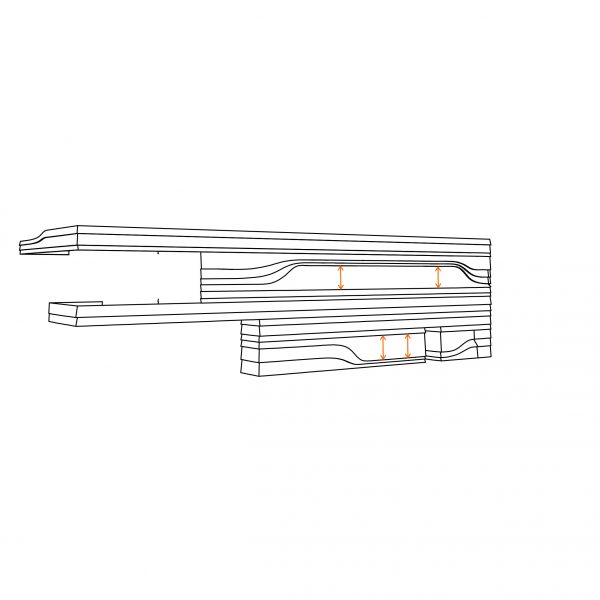 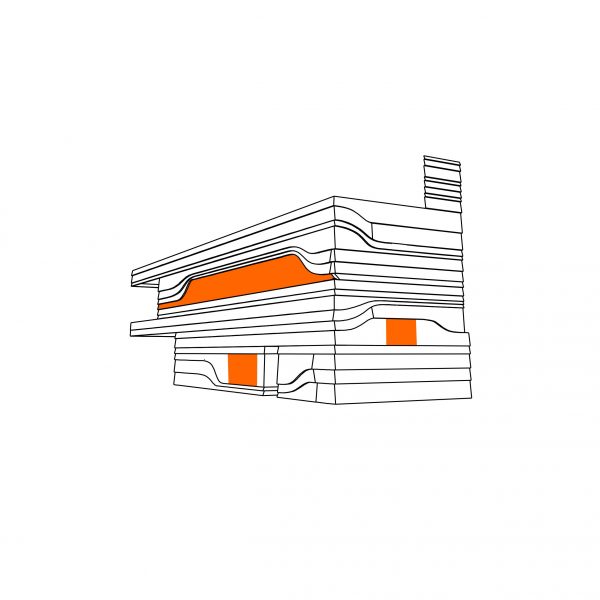 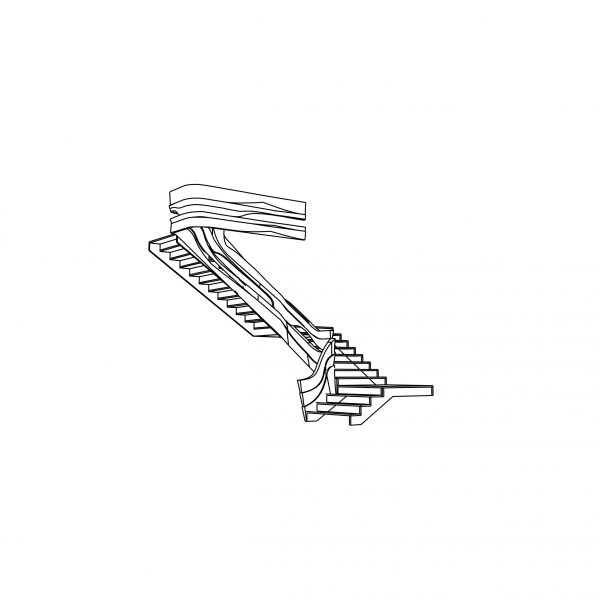 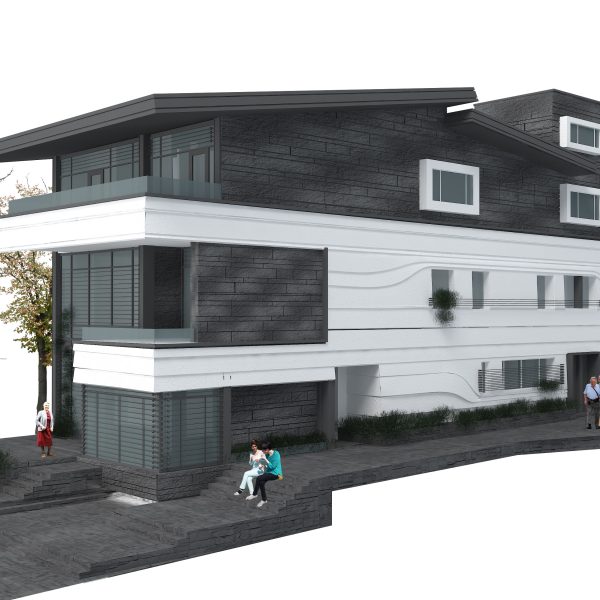 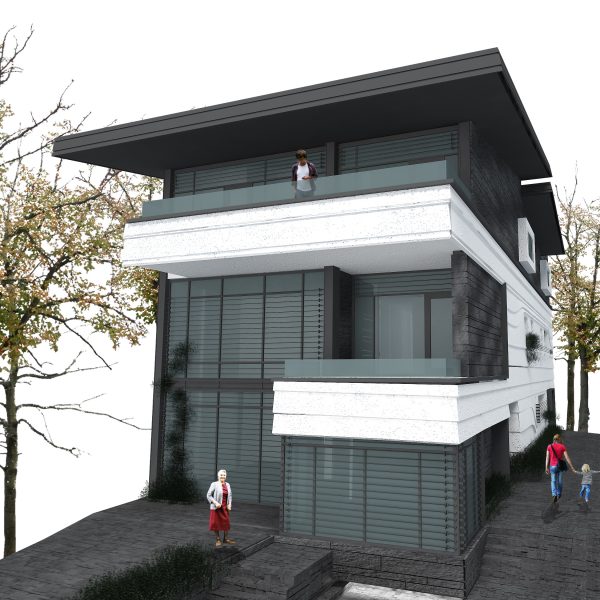 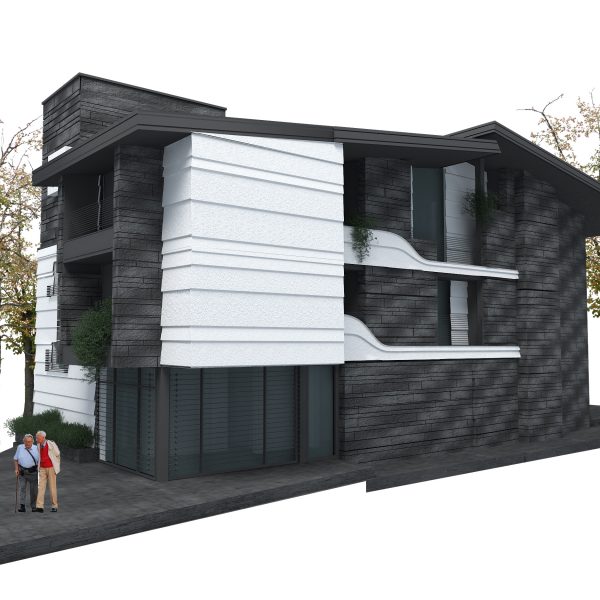 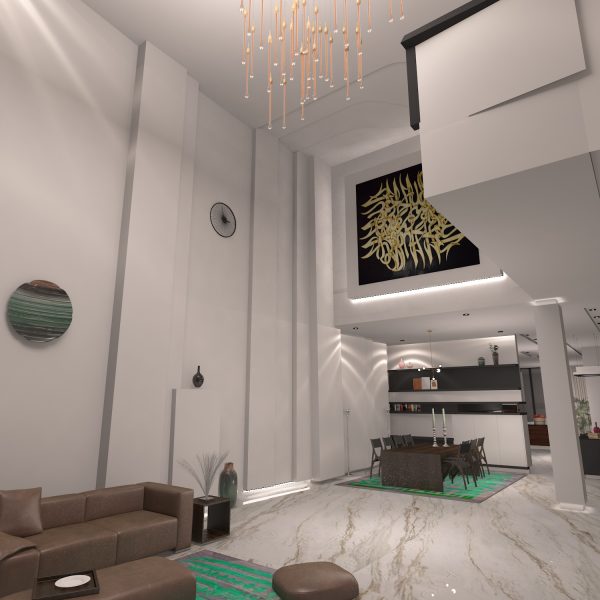 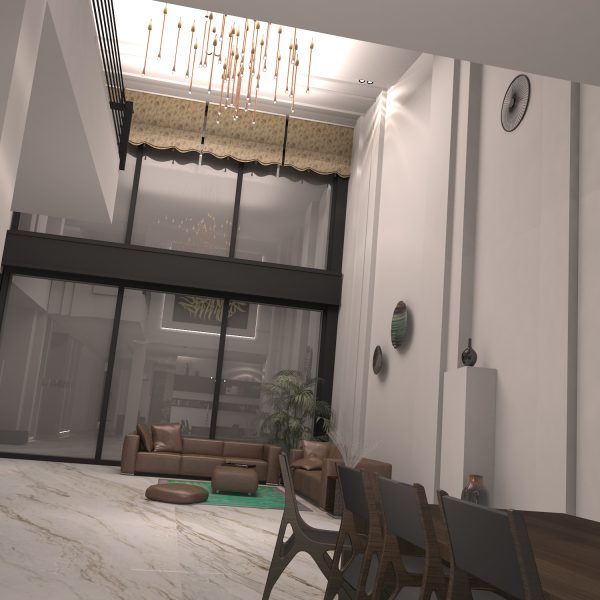 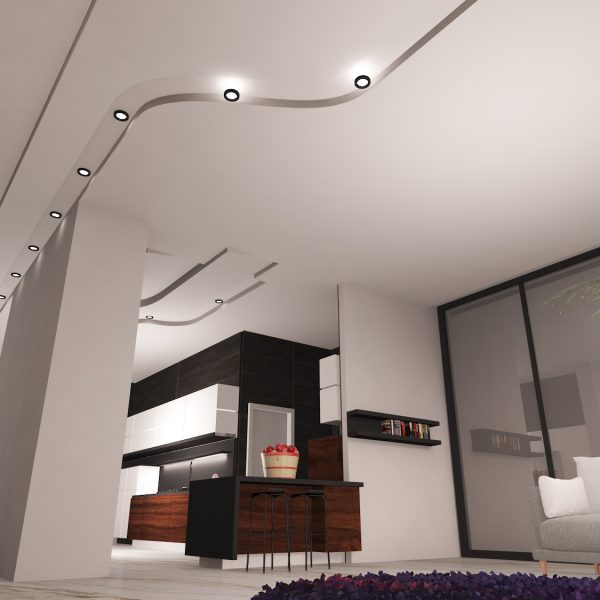 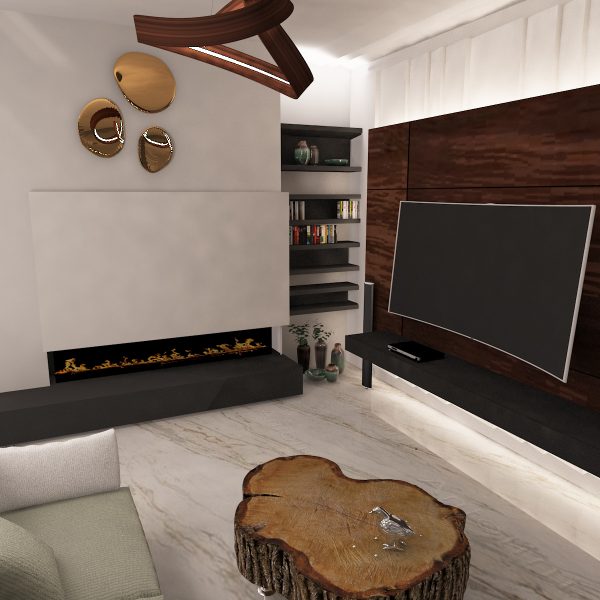 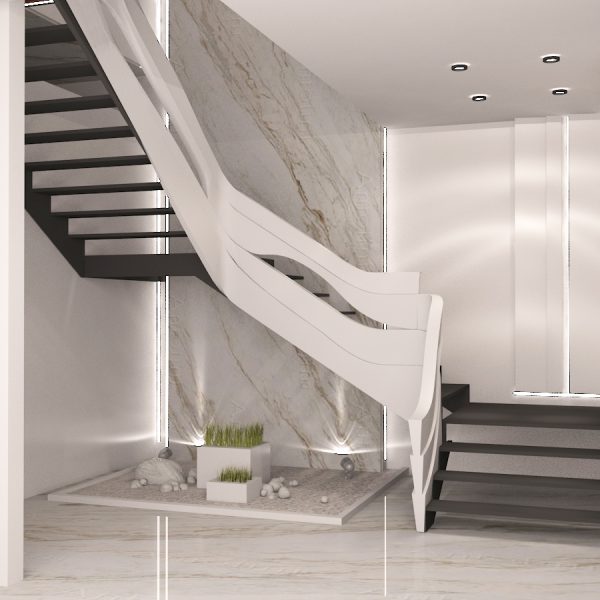 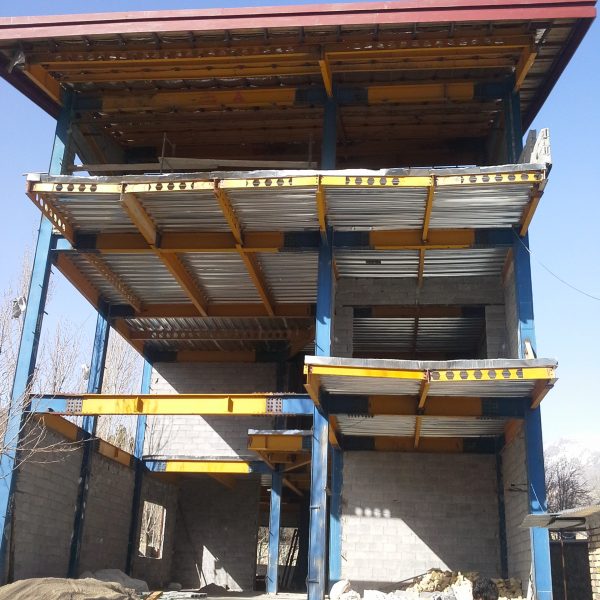 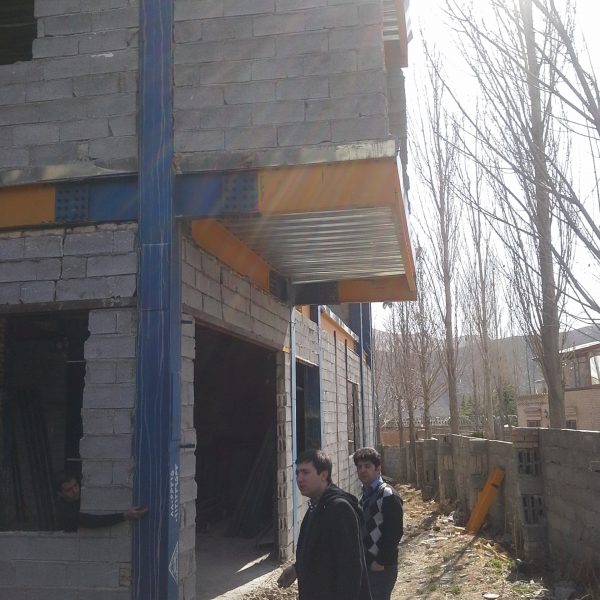 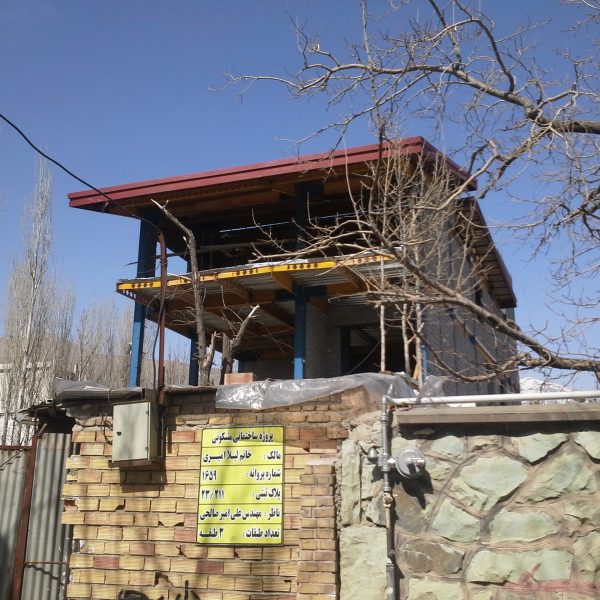 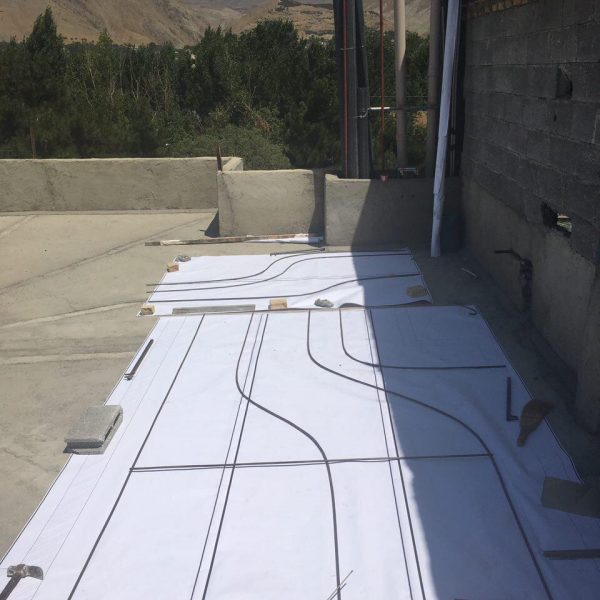 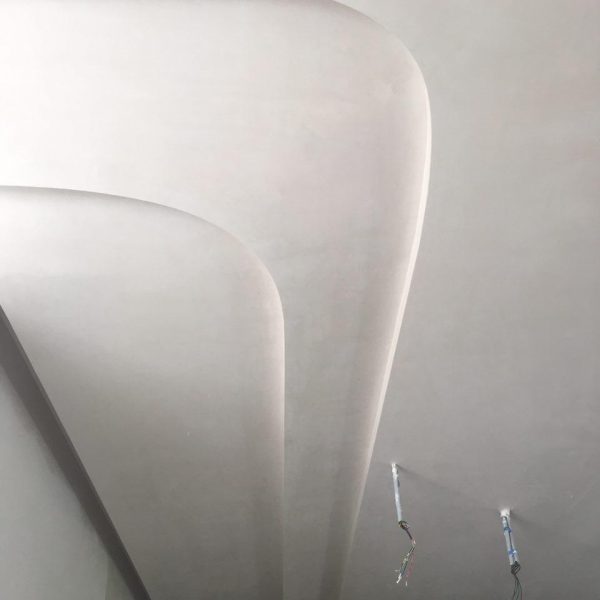 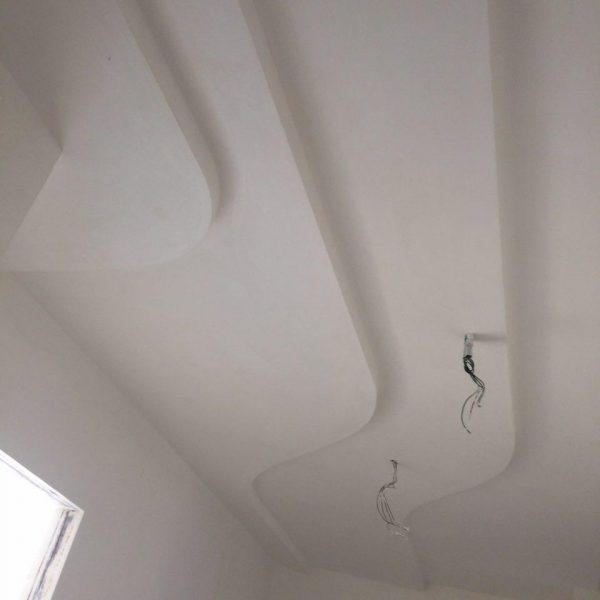 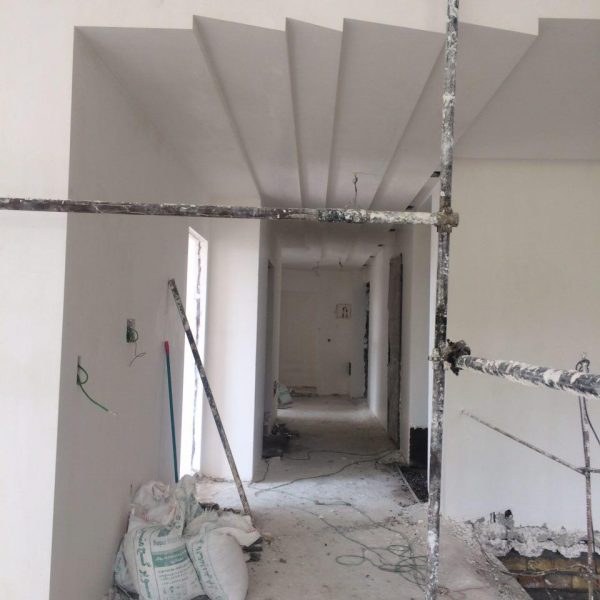 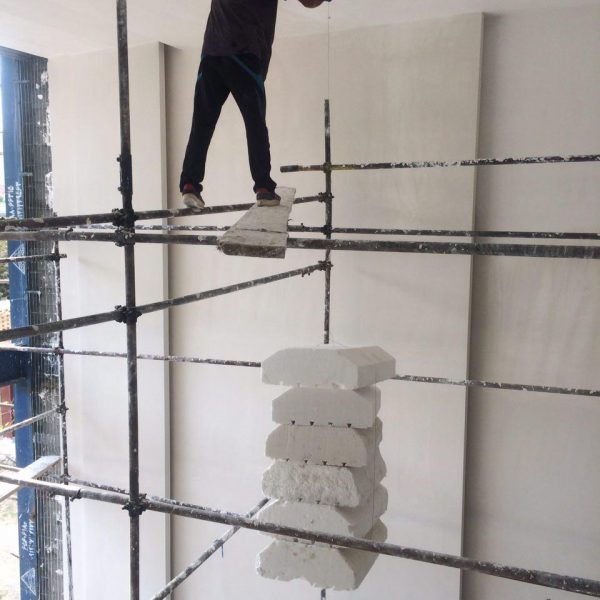 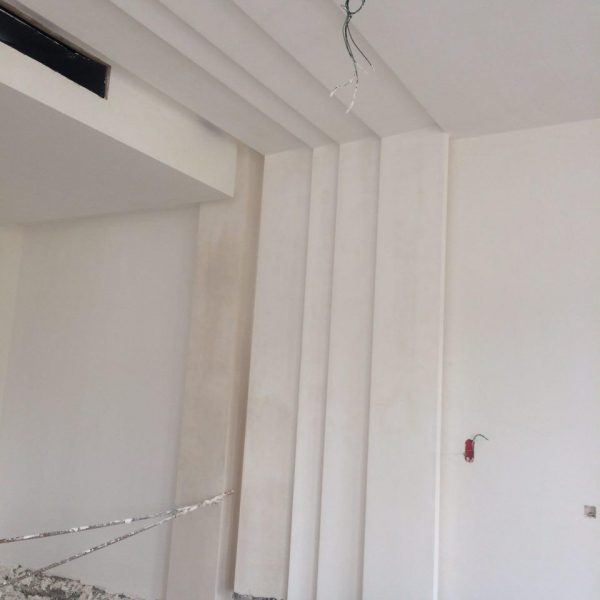